What happens when the Willy Wonka of alcohol decides to get into the spirits business? A broad range of locally produced spirits, distinctive in taste owing to the Hawaiian ingredients used by master distiller and founder Karel Kon. RHS LLC Royal Hawaii Spirits Distillery is a complete business dedicated to spirits, right from the distillery to a liquor store and wholesale liquor distribution. The distillery was established in 2015. Having procured their distilling license in 2016, they added a tasting room and liquor shop on their premises. As soon as the licensing requirements were fulfilled, Uncle Karl quickly established formulas for creating wonderful spirits. He is passionately committed to supporting Hawaiian farmers and local businesses in Honolulu and creating uniquely Hawaiin spirits.

Through their production, they have stayed on course with their mission of providing the locals with thoughtfully crafted spirits using the highest quality ingredients that have been sourced locally in order to help the farmers of Hawaii and bring Hawaiian culture to the world with their spirits. Over their time in production, Uncle Karl and his team at RHS LLC Royal Hawaii Spirits Distillery have brought together recipes and formulas from all over the world and added a Hawaiian tweak to create their huge variety of spirits, three of which found their way to glory at the 2020 USA Spirits Ratings.

This exquisite coffee liqueur is available in vodka, rum, whiskey, shoju and soju base liquor and is a great option to have as is. Scoring 92 points at the USA Spirits Ratings, it was awarded a gold medal at the competition. It also goes great on the rocks, or with coke and is widely used in making delicious cocktails and pairs well with flambe dishes. Along with the Kona Mule Coffee Liqueur, RHS LLC also had the Pipeline Surfer Flavored Rum winning gold with a tally of 90 points.

Distilled from Ulukila, Polynesian breadfruit, Bounty Vodka is one of the many spirits from RHS LLC that captures the essence and beauty of tropical Hawaii in their products. The vodka is crafted in a specially modified still that adds to its beauty, which seemingly won over the judges as Bounty Vodka went on to score 83 points and a resulting silver medal at the 2020 USA Spirits Ratings. 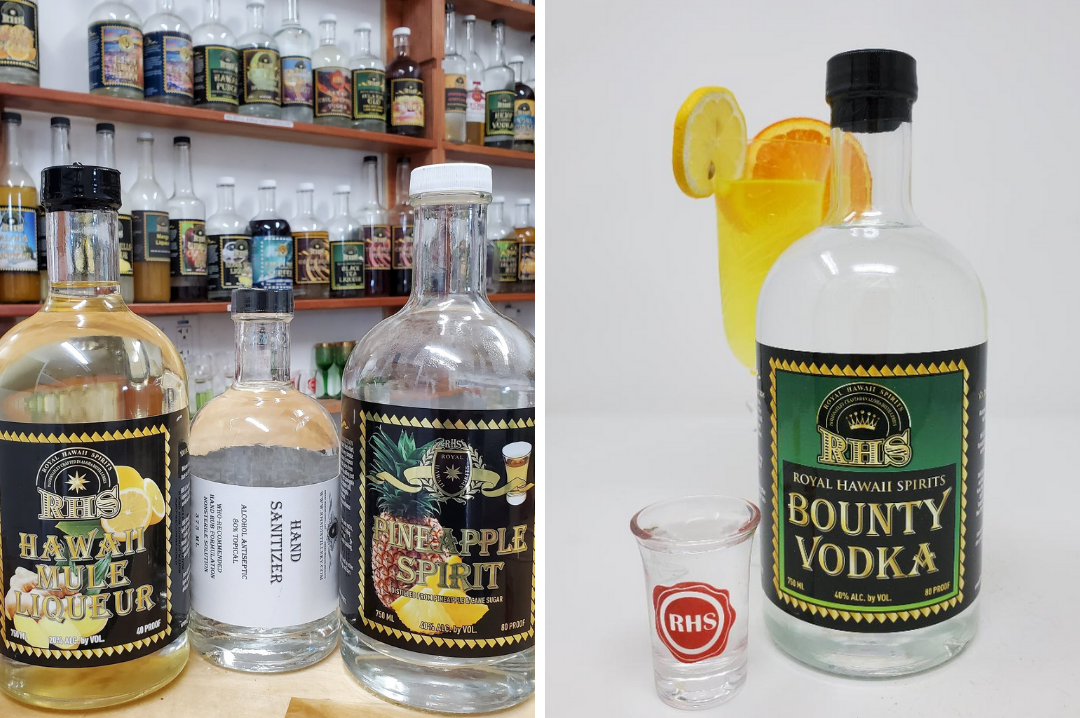 A bartenders prized drink choice, the Sandwich Island Rum was awarded 82 points and a silver medal by the judges. What makes it a delight for bartenders to have is the rum’s versatility of tasting good as is, on the rocks, with water, juices and soft drinks and being a great addition to Mai Tai cocktails. The rum is another one of Mr Karl’s proud productions.

Third of the four spirits from the RHS LLC spirits brand to win a silver medal, the Pineapple Spirit is a brandy and was awarded 80 points at the 2020 USA Spirits Ratings, where the judges awarded points on three criterias, the value of the drink, the quality of the drink and the packaging of the drink.

Apart from these four, there was also the BF Whisky and Spirits distilled from breadfruit that was awarded a silver medal and the Haluda Bae Spirit that was awarded a bronze medal at the competition. Apart from the medals that the spirits of RHS LLC Royal Hawaiian Spirits Distillery have won across the world, what makes this brand so great is how dedicated it is towards bringing the limelight to the Hawaiian community and uplifting them through its products. Whether it is about supporting the local farmer community by taking their produce for distilling their spirits or using their indigenous herbs and fruits, they have found a way of bringing Hawaii to the global world of spirits over the years.

If the story of RHS LLC Royal Hawaiian Spirits Distillery and that of Uncle Karl, the Willy Wonka of Hawaiian alcohol has charmed you, wait till you look at their distillery and tasting rooms. All of their spirits are available for tasting via appointments. See the variety of spirits they make and sample some for yourself. You can also follow them on their various social channels like Facebook, Instagram, Twitter and more to stay updated with their latest concoctions, products, events and more.

What has also made RHS LLC Royal Hawaiian Spirits Distillery so special is how they have managed to create an umbrella brand that is ready for uncertain times, having used their spirits profoundly during the trying times of Covid-19. They stepped up to create hand sanitizers during these essential times, and once again showed why they are all about helping the people. 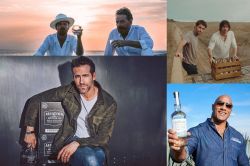 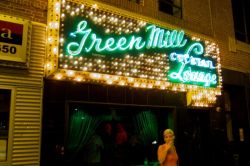 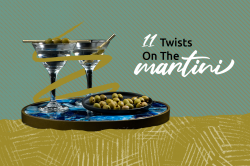 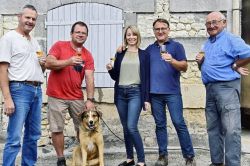 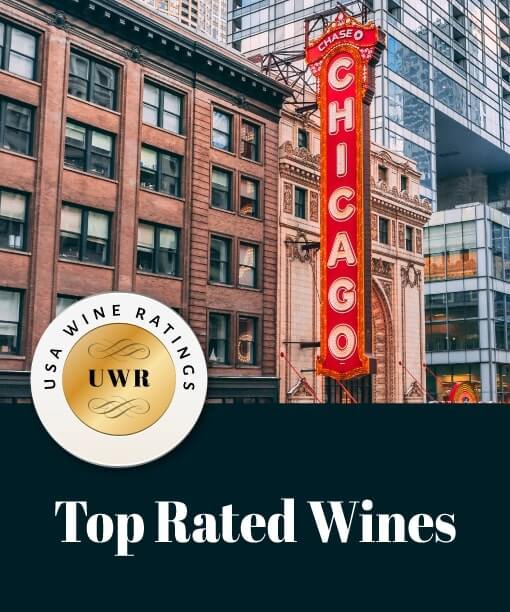 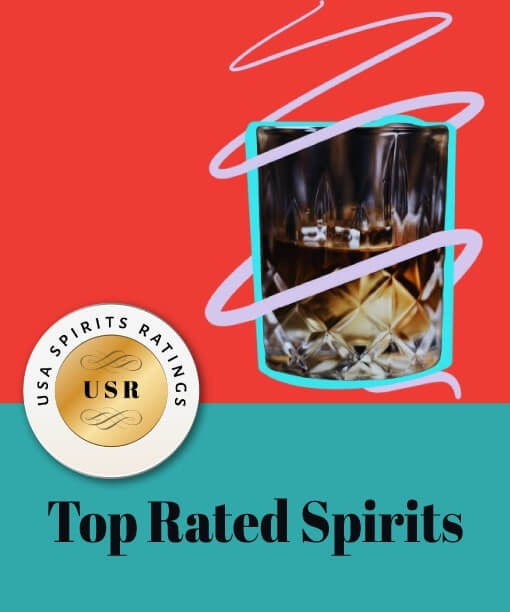 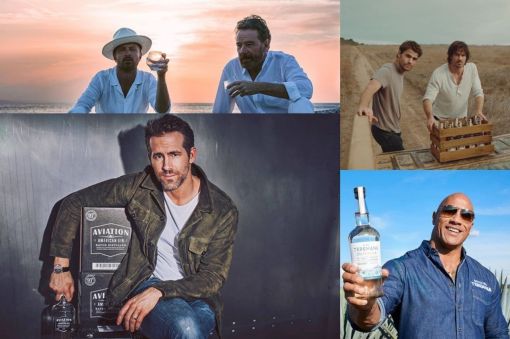 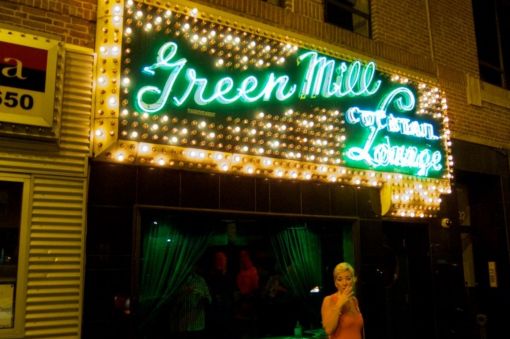 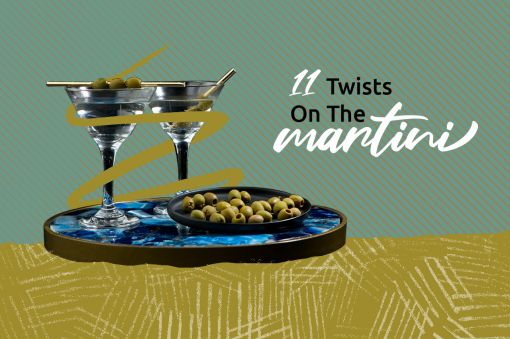 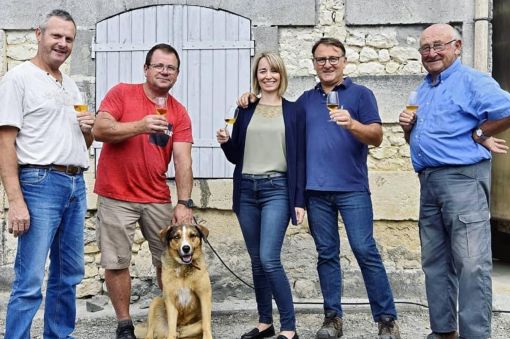